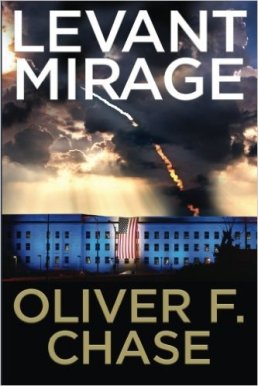 A few months back Oliver shot me an email. I had given his previous book, Marsh Island, an honest and fair review. He asked if I would be interested in giving his new book a read, and possibly reviewing it for him. At the time, I had given up reviewing books, but since I had reviewed his book once, I thought why not. I replied that I would be interested and sent me a copy of his newest novel, Levant Mirage.

The book follows Adam Michaels, a Major in the Army, who after an incident on the battlefield sees his once promising career derailed as punishment. It’s not until an attempted kidnapping that his career is mysteriously rehabilitated, he’s promoted to Lieutenant Colonel, then summarily retired and sent on an undercover assignment, all stemming from a Ph.D. dissertation he worked on some ten years prior. His question is why?

He is thrust into a world of intrigue, of betrayals and half-truths, a world where he forced to survive by his skill, and blind luck. His life is put at risk, not knowing what’s truly at stake since those in the know refuse to tell him the whole story. He finds colleagues murdered, sees one assassinated in front of him. He soon uncovers the horrible truth, of a terrorist plot to use his technology to bring about the end of civilization as we know it.

Michaels is in a race to save America and mankind from a catastrophe of apocalyptic proportions. He turns to his grandfather, a titan of industry, and familial friends to assist him, not knowing who else to trust. The normal rules of government and diplomacy no longer apply, so he enlists his former commander, a new representative in Congress to circumvent normal procedures. With annihilation closing, he puts everything on the line as he puts his last ditch effort to save humanity, battling traitors and saboteurs unknown, risking everything, including his life.

But will it be enough?

Levant Mirage is a story of its time. Oliver F. Chase wrote a timely novel of religious and political upheaval, of groups that would pervert the name of God in order to usher in their vision of the apocalypse and the world. There’s also the element of how the political game is played, a government that doesn’t trust itself, of various agencies holding on to secrets that threaten America’s survival, incapable of doing anything else but follow an obsolete protocol, to its own detriment.

At its center is the protagonist, whose research has been hijacked in order to create a world-ending weapon, and therefore is the only man who can save the world. As such, he becomes a target of terrorist groups and governments seek to destroy the west, especially Christianity and the democratic powers.

It’s a scenario that’s all too real given our time in history. There’s no lack of men and women who become radicalized and take up the anti-democracy mantel to betray their fellow countrymen. It’s a story that’s all too often on the evening news as of late.

While the book is a work of fiction, there’s enough truth that it is in a way a warning, that our freedom and our lives hang precariously in the balance. With this in mind, I absolutely recommend this book to all my readers. It’s gripping, chilling in its delivery, and leaves the reader on the edge of their seats, needing to know what comes next, and how the world could possibly survive.

I mean, from what I read, I’m sure I’d be dead, but I won’t hold it against the author. I just hope it remains a work of fiction. 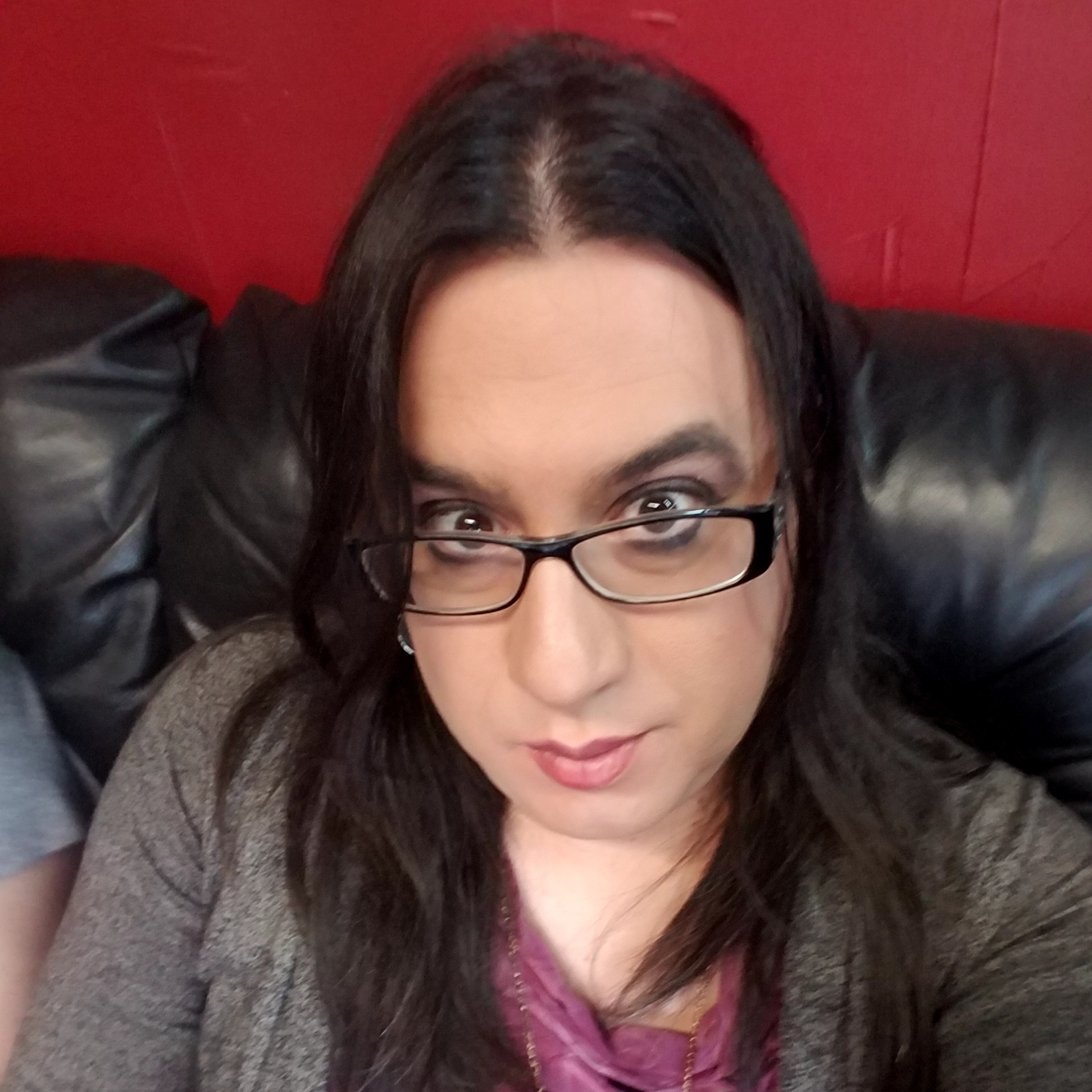